Behold! The days many of us Sony full-frame mirrorless camera users have longed for have seemingly arrived. Quite a few aftermarket lens manufacturers have began to produce dedicated lenses specifically aimed for Sony E-Mount.

More specifically for the full-frame FE-mount A7 and A9 series of cameras which have seemingly come to all but dominate the modern digital photography scene. 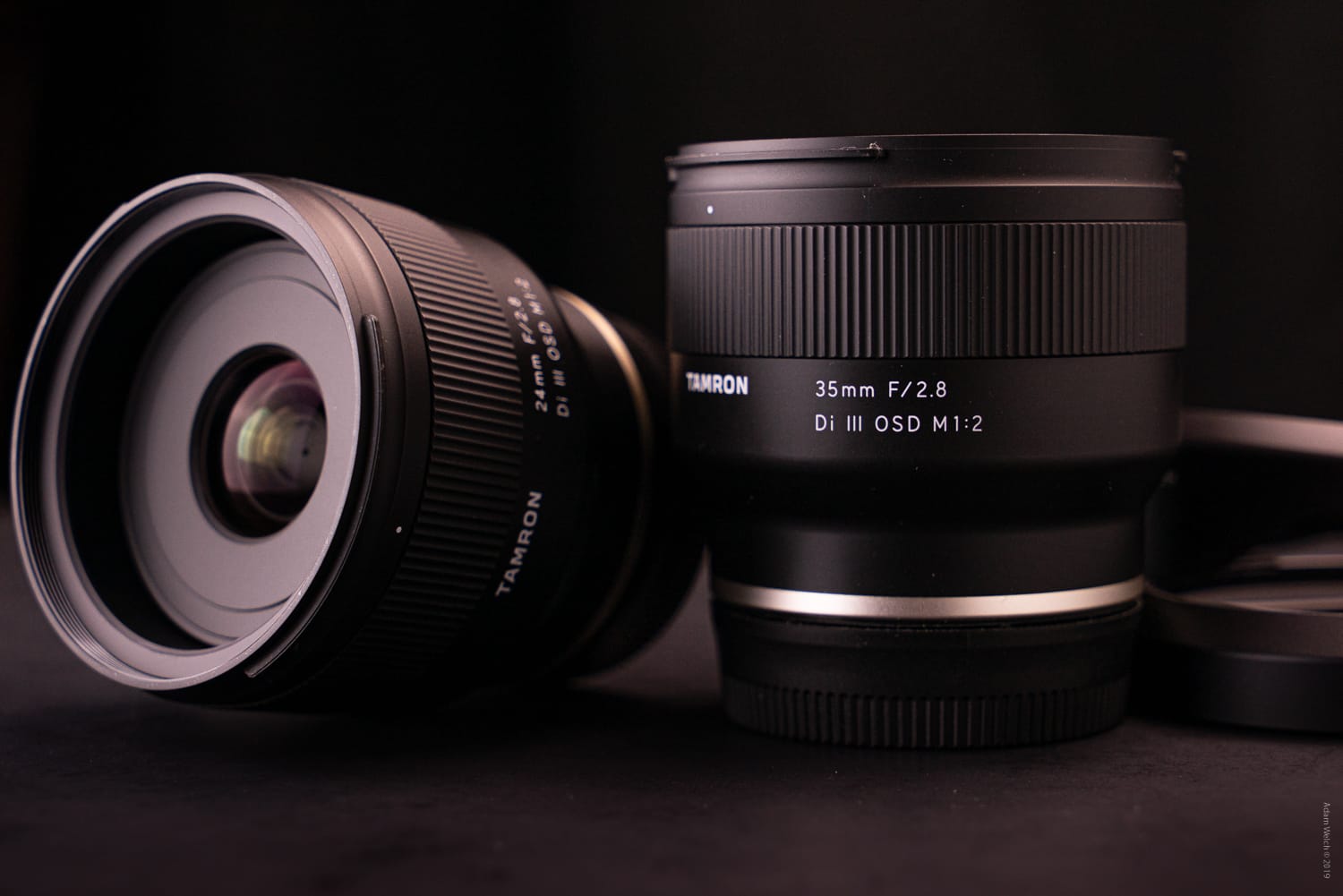 Here is an in-depth video breakdown of the two lenses which Tamron aptly have labeled “small but mighty”.

Read on for more specific details and observations, as well as a couple caveats of these two brilliant little lenses.

I was completely taken aback over the form factor of theses lenses or lack thereof. They are tiny. Their stubby. Their essentially weightless. As I mentioned in the video, the initial draw of full-frame mirrorless cameras were their drastically reduced size when compared to similarly performing DSLR cameras.

This size deficit is great and enabled manufacturers to begin producing fast-aperture lenses with blazingly capable AF drives since the camera was in fact so small. 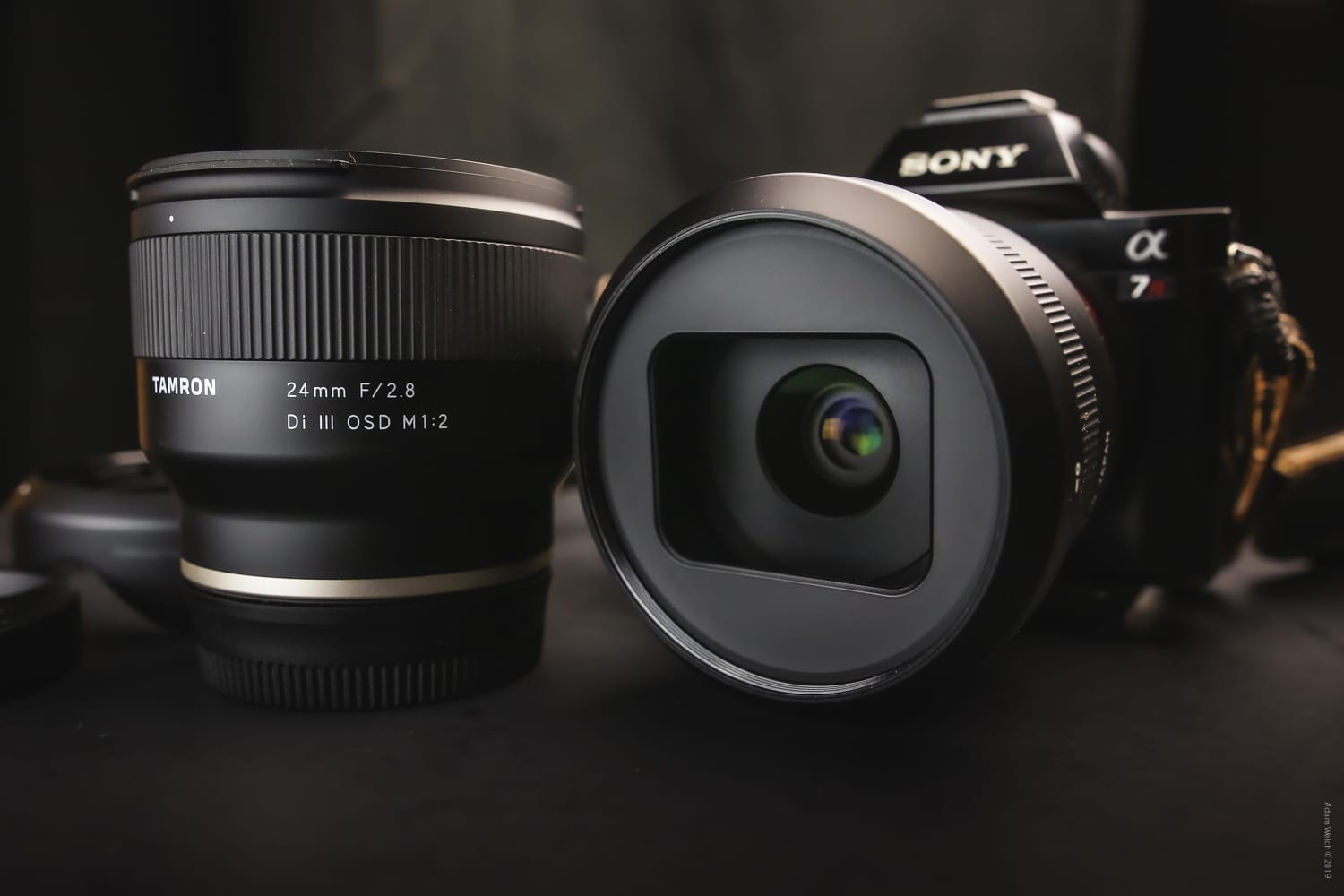 The problem with this is that we find ourselves with massive lenses for mirrorless cameras these days. Sure, many of them are works of art in and of themselves but their inherent enormity could very well be defeating the purpose so many of us made the jump to full-frame mirrorless cameras in the first place.

Here’s a list of specs courtesy of Tamron. The first is from the 24mm….

And the second is for it’s 35mm mate…

You’ll also notice that both lenses are assuringly sealed with Tamron’s excellent moisture resistant gasket technology which I love talking about so much. 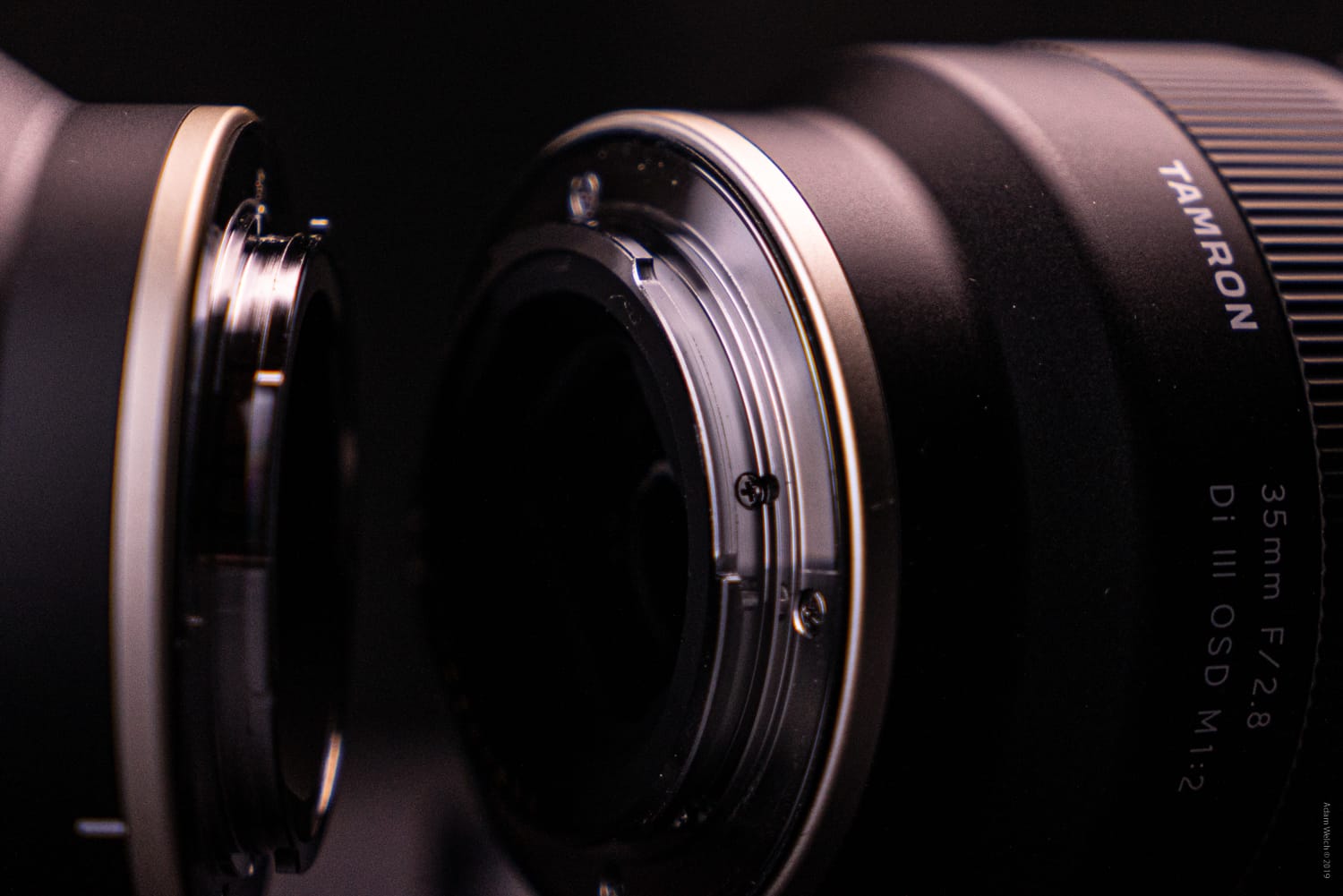 Speaking of things which I oddly love to discuss, check out the hood for the 35mm lens.

If you’re familiar with mirrorless full-frame Sony lenses you might recognize this type of “windowed” lens hood. I find this to be an absolutely wonderful incorporation of form and function due to the fact the this hood serves its purpose for protecting the front element from stray light and impact while keeping the size quite small.

The best part being that the lens cap fits directly to the hood as-is with no need for flipping the hood in order to make use of it for shooting. The 24mm also includes a hood which of the more conventional flower petal flavor. 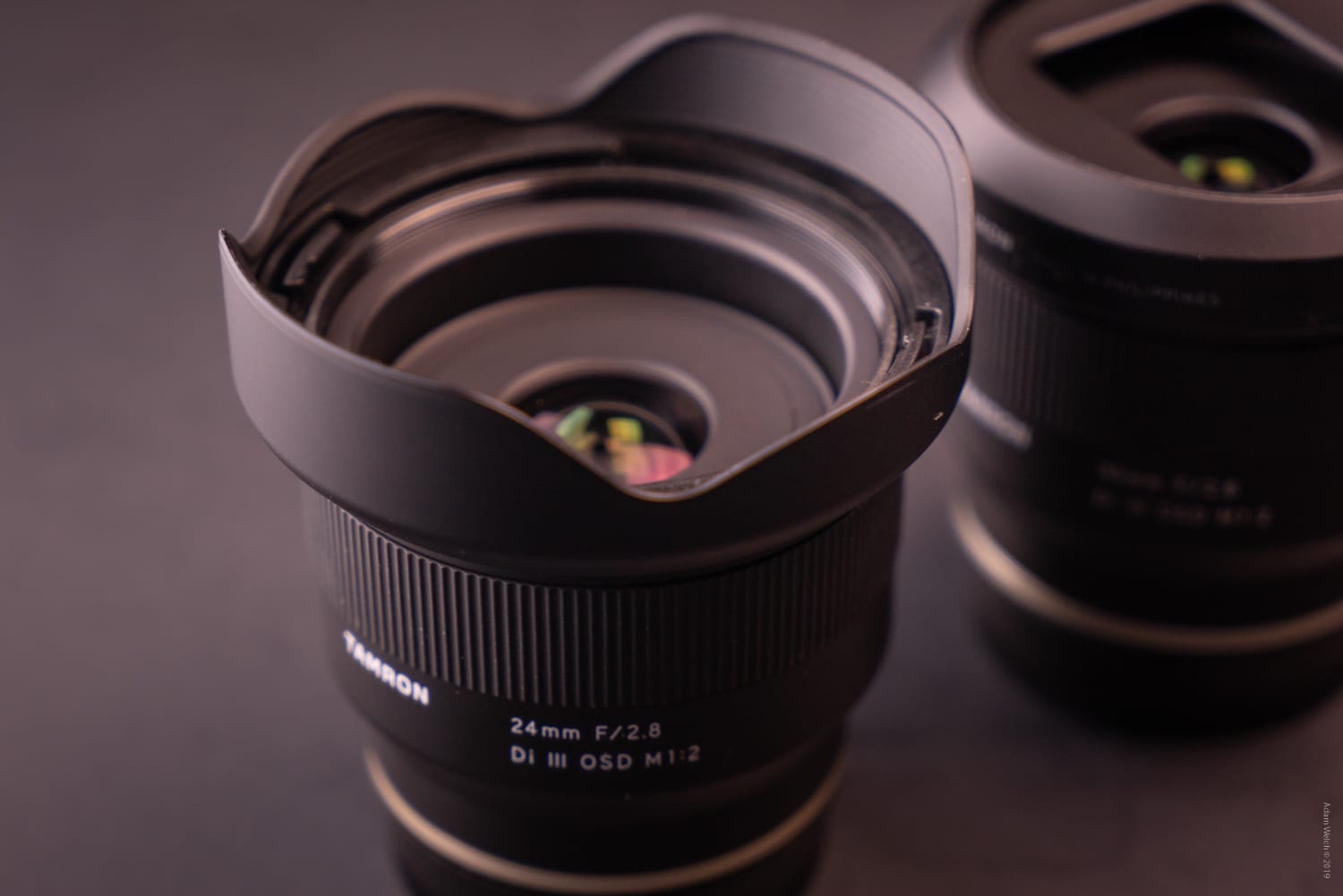 Out of camera sharpness and contrast were outstanding. Edge softening and vignetting were very much a non-issue, thanks, I’m sure, to their ability to take advantage of in-camera distortion compensation. 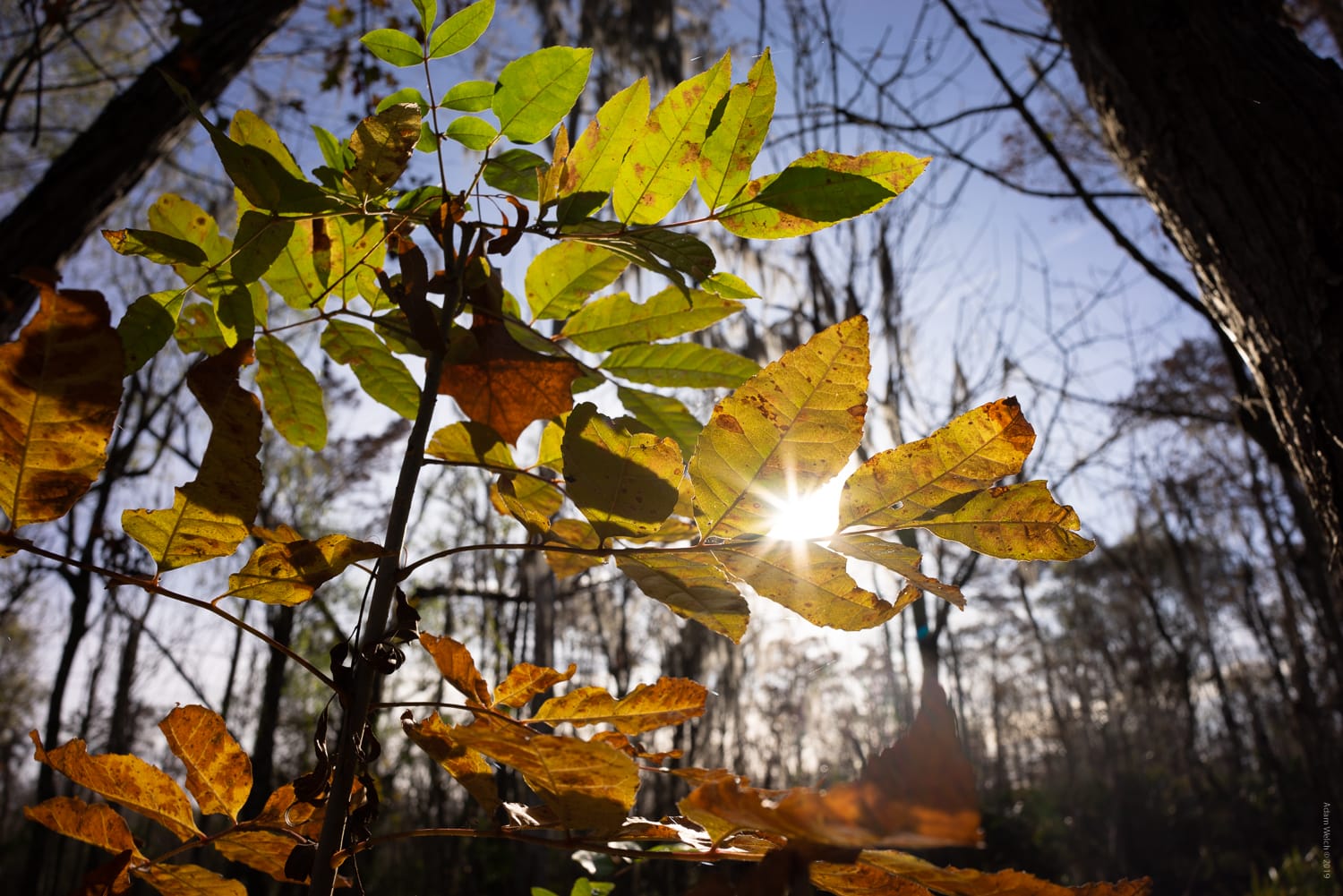 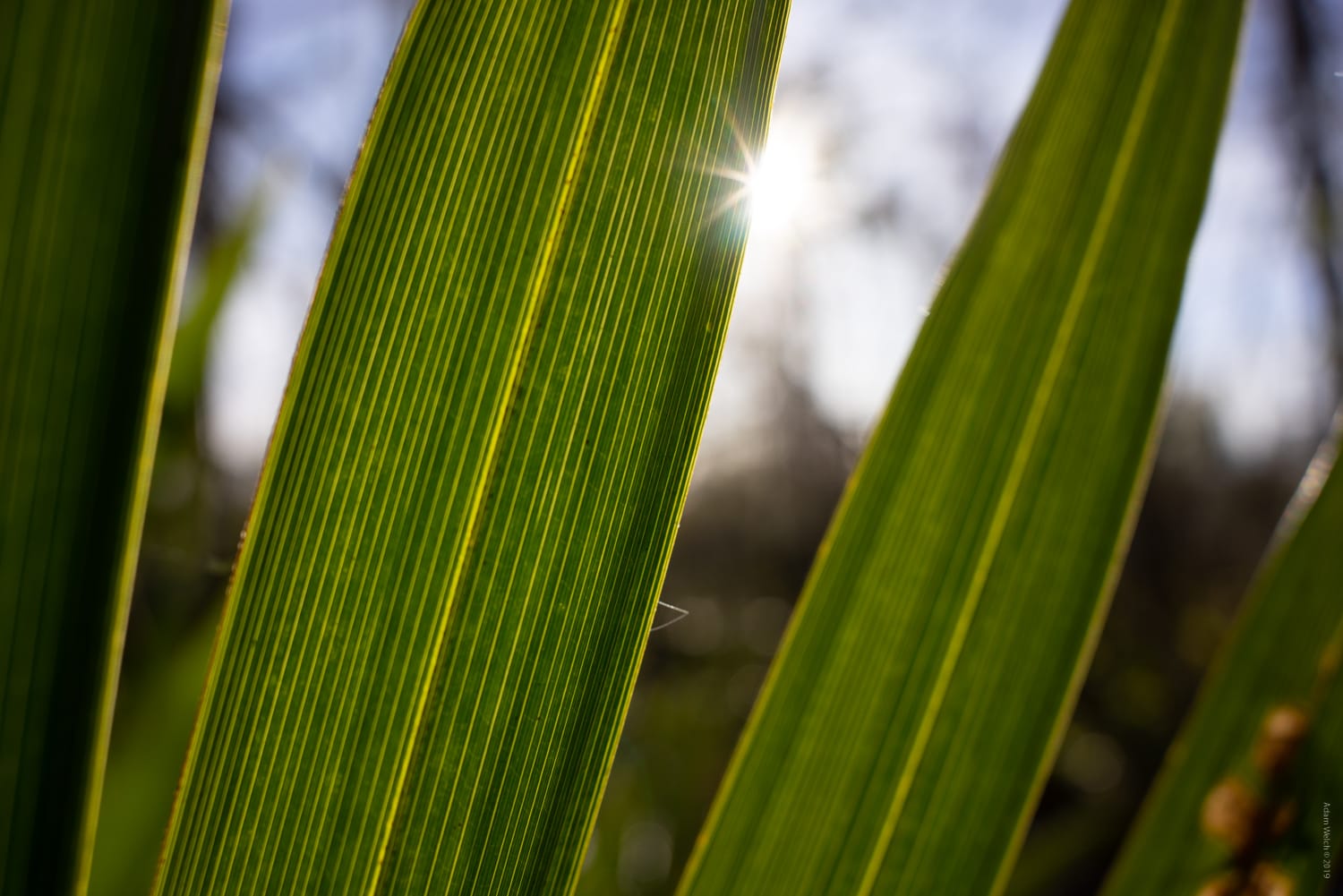 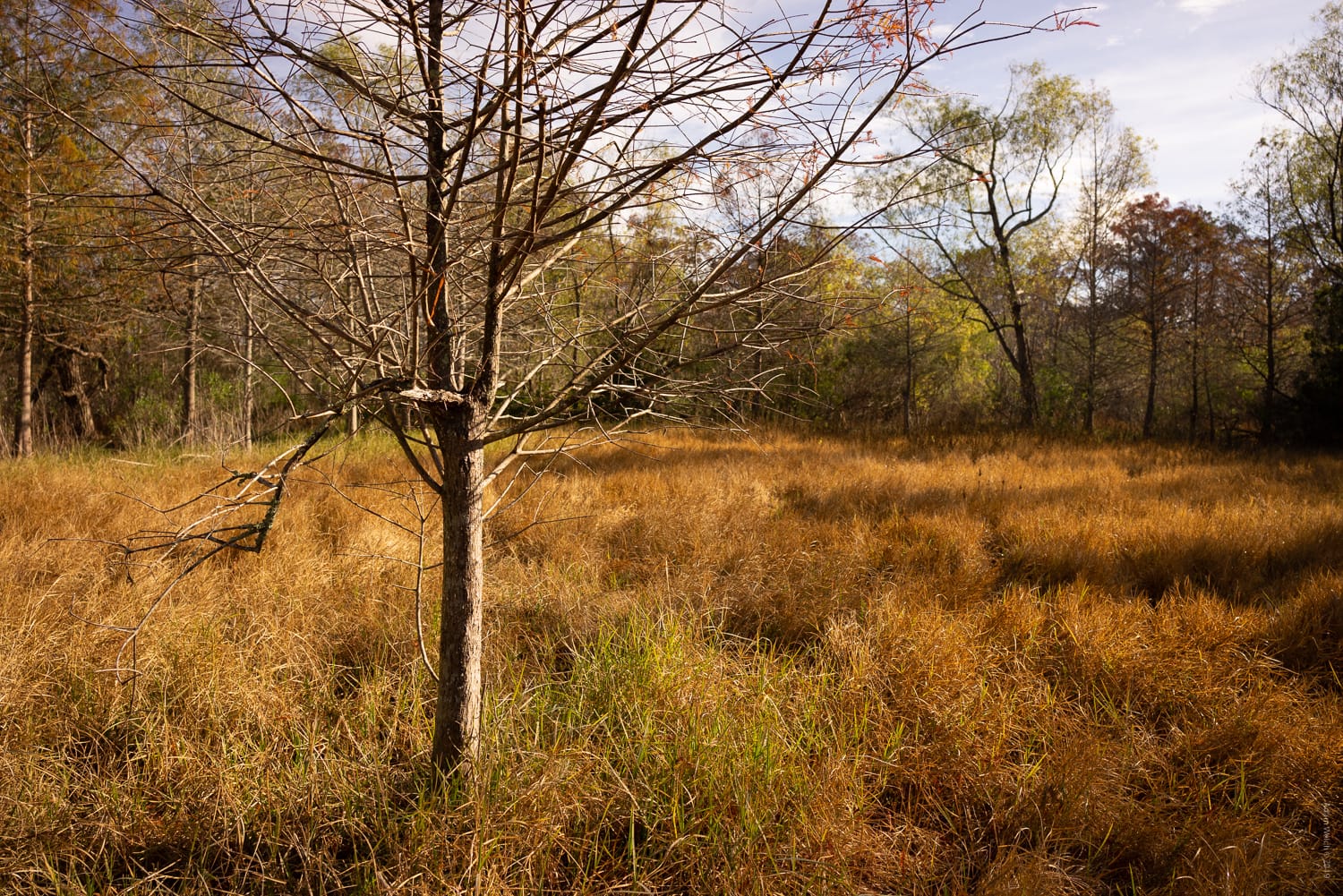 The sharpness was particularly impressive when shooting at very small or wide apertures with center sharpness being incredible at times. Take into consideration that these lenses can focus at nearly true macro closeness and it makes for an excellent combo in terms of sharpness and versatility.

In a few very backlit photos I did notice a small amount of chromatic aberration (see video) which was easily remedied with post-processing in Lightroom. 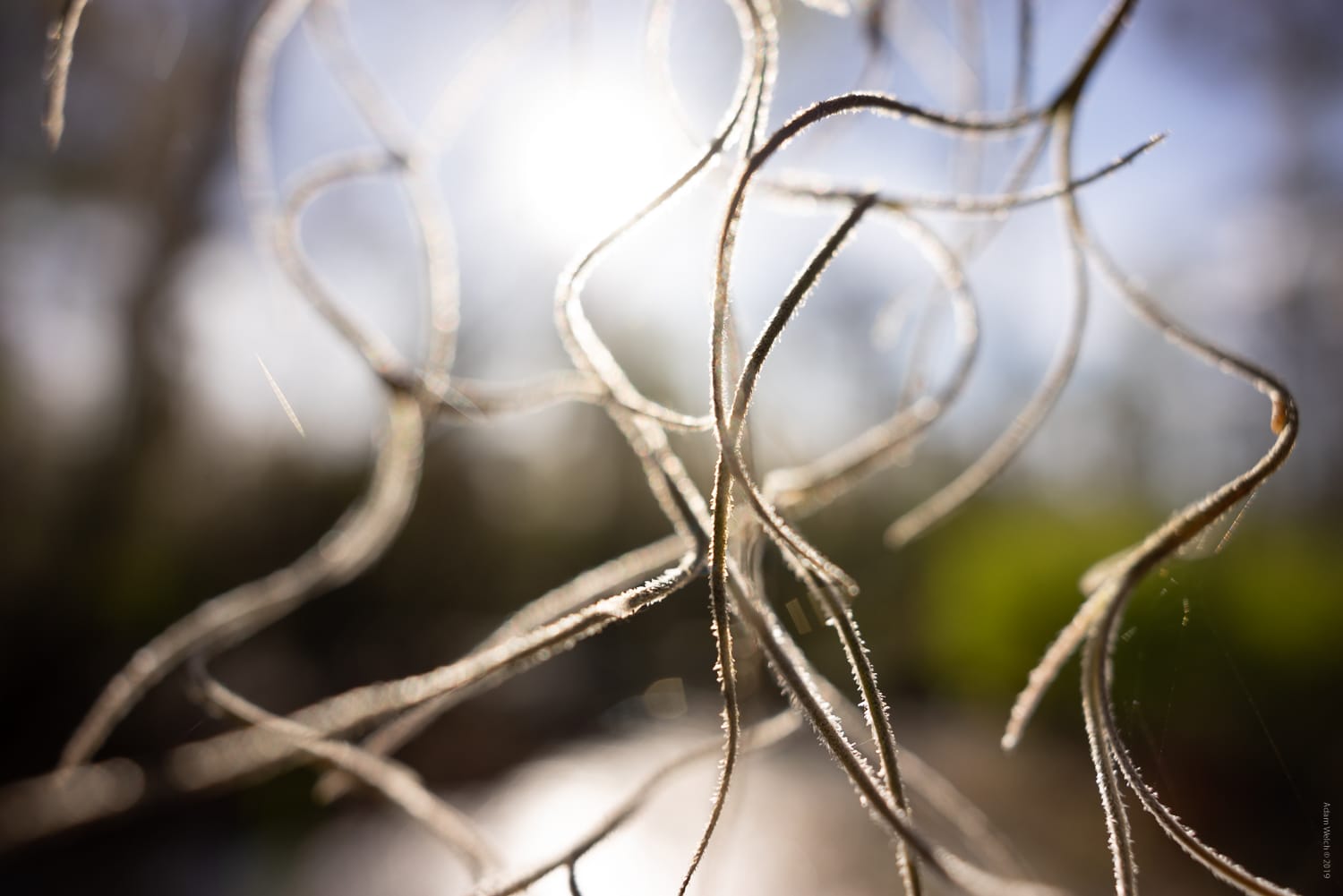 This was one of my only qualms while using both the 24mm and 35mm F/2.8. Their AF capabilities, though wholly functional and accurate, are extremely loud. This is a noted occurrence from many other reviewers as well. There is an audible “clicking” which permeates when using each lens in AF mode.

While the focusing ring itself is quite smooth and features full-time manual focusing override videographers who use on camera mics will likely find the loudness of the AF distracting.

If you’re like me, one of the more important reasons to use a Sony full-frame mirrorless camera is due to the photographic punch they pack into a small sized camera body. Full-frame image quality available in a camera that is nearly half the size of my DSLR? Yes please. The Tamron 24mm F/2.8 Di III OSD M1:2 and 35mm F/2.8 Di III OSD M1:2 seem to remember that a reasonably fast prime E-mount lens doesn’t have to be huge, which is overtly refreshing. In my tests these lenses are an incredibly manageable alternative to some other larger and higher priced lenses on the market. Their sharpness is fantastic and the fact that they feel weightless on the camera is wonderful.

Their AF noise will likely be an issue should you plan to use these for video but for still photography these lenses shine in all aspects.

Being “budget” lenses these little beauties list for under $400US at the time this review was written which makes them extremely attractive for those who don’t have or want to spend thousands on quality weather sealed lenses for their Sony full-frame mirrorless camera systems.

Adam is an author, adventurer, photographer and a jolly co-founder of Contrastly. You can usually find him on some distant trail making photographs, in his darkroom or at his computer writing and planning his next project. Follow his work over at his website , Facebook and YouTube.

Five Photography Pricing Fears & Myths You Should Not Buy Into